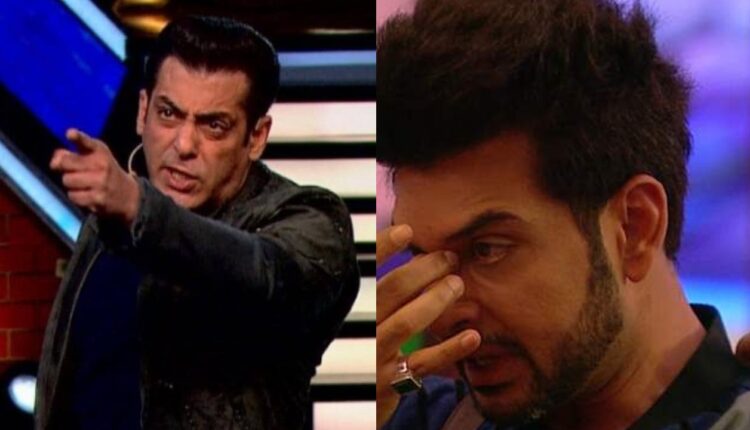 The upcoming Weekend Ka Vaar episode of Bigg Boss 15 is going to be fiercely wild for the housemates. After the entry of wild cards in the house, it is clearly evident that the housemates where lacking in the entertainment quotient. It seemed like they were laid back and now they will be bashed for the same.

Host Salman Khan will be seen in his usual element picking up on contestants for their performances so far. In the latest promo of the show, Salman tells Karan Kundrra, “It feels like you are on a holiday. What has happened to you? Ishq mein nikamma?” He also tells Karan and Tejasswi that if they want to be seen, then they will have to be seen for themselves.

Salman also schooled the housemates saying, “We had to bring in former contestants to wake you all up.” He was also seen saying, “You all don’t stand a chance.”

Mouni Roy to get married with beau Suraj Nambiaron on January 27?