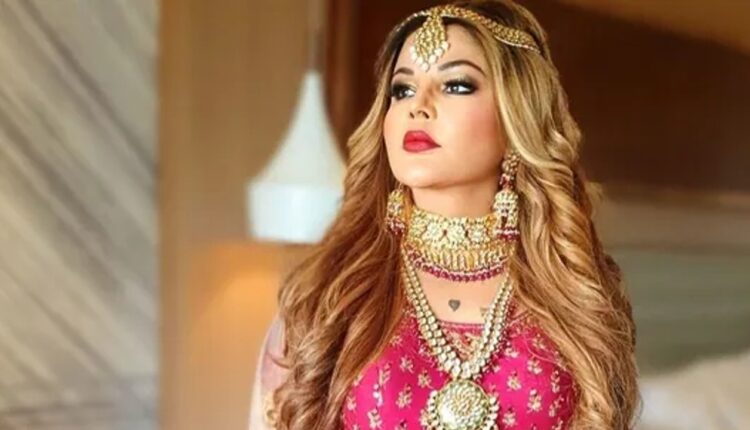 The race for the ‘ticket to finale’ has started in the BIGG BOSS 15 house.  The upcoming episode will witness Bigg Boss announcing that the contestants will now compete for the ticket to the finale. The news brought a spark to everyone’s face but it had a twist to it. Only VIPs are eligible to win the ticket but the Non-VIPs can decide which VIP will stay in the game.

According to the latest update, this will give the Non-VIPs a chance to win a big chunk of the prize money that VIPs currently have in their vault. The VIPs will have to win tasks for the same and the ‘Sanchalaks’ will be none other than the VIPs themselves.

Now, according to the buzz, Rakhi Sawant has become the first confirmed finalist for this season. Along with the ticket to the finale, Rakhi will also get some special powers in the Bigg Boss 15 house. Also, there will be no more VIP and non VIP contestants anymore.

With all these updates coming, it will be interesting to see the twist, upcoming episodes have in store for the viewers.