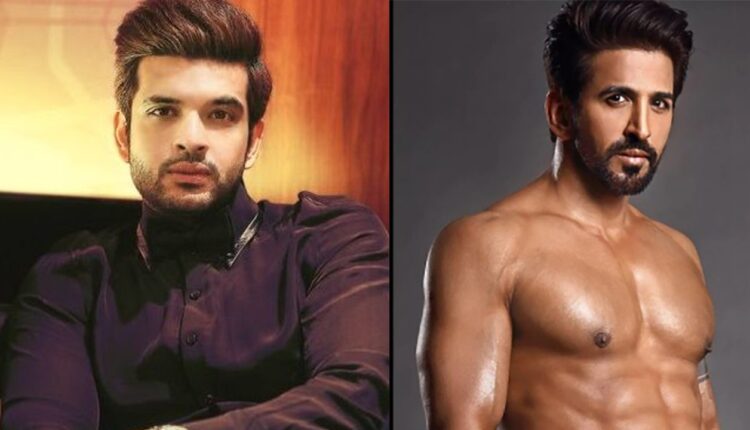 Bigg Boss 15: Karan Kundrra upset with Vishal Kotian for betraying him; says, ”these people targetted me”

The upcoming episode of Bigg Boss 15 will witness differences increasing between Karan Kundrra and Vishal Kotian after Karan learns about Vishal conspiring with Shamita to making him win. Shamita, who is the sanchalak for the task, has also made up her mind to let Vishal Kotian win.

In the latest promo, Nishant Bhat was seen telling Pratik Sehajpal that he can never trust Vishal and finds him cunning. While Pratik agrees with him, Shamita says that she trusts him.

Later, Nishant will be seen telling Karan that Vishal said that if Karan and Tejasswi are here the Junglewaasis will never be able to make the maps.”

Karan gets irked to learn this and says, “I have played the game with utmost loyalty with them, and these people targetted me. But, it’s good, I got to see their real faces.”

Karan later confronts Vishal, the latter says that he shares a good rapport with Shamita and that he does not think he has betrayed anyone.

Karan Kundrra is now trying to make an alliance with Nishant and Pratik.

Rudhita – A Walk Down Lovers (Episode 3)