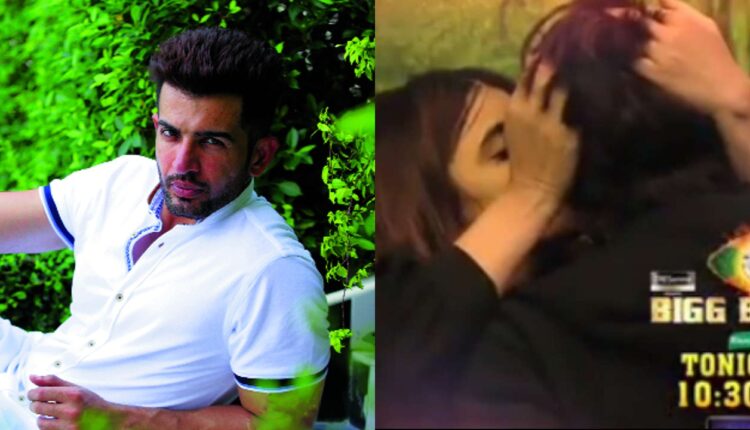 The Bigg Boss 15  house is witnessing romance brewing between Ieshaan Sehgaal and Miesha Iyer. The brewing is so intense that now it has spilled and is coming to the notice of housemates as well as the fans of the show. Ieshaan and Miesha were even seen getting intimate while sharing the same blanket.

The housemates are now pulling their leg asking them what would they name their baby. They even suggested the name ‘Mieshaan’.

While everyone in the house is talking about their quick-paced relation, Afsana Khan was seen saying that they are faking it because they need a support system to go ahead. Vishal Kotian also called Ieshaan and Miesha’s relationship “attraction” and not love. He mentioned that nobody can fall in love in just three days, and it is just infatuation.

On the other hand, Ieshaan Sehgaal has expressed his love for Miesha Iyer time and again and even swore on his mother that he will marry her if she reciprocates his love.

Pandya Store fame Shiny Doshi on her role of Dhara; says, “I don’t want anything to change”