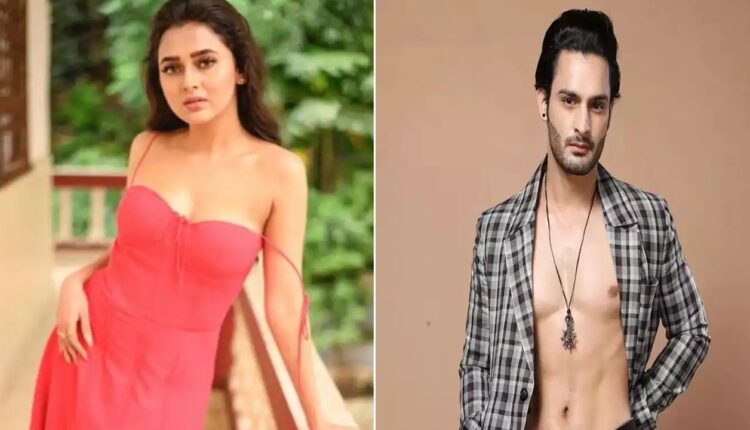 Bigg Boss 15: Housemates are calling Tejasswi Prakash and Umar Riaz a ‘COUPLE’ owing to their chemistry

Amidst all the nasty fights, arguments, and drama in Bigg Boss 15 house there is always someplace for romance to brew. Tejasswi Prakash and Umar Riaz are getting closer and it all started with the fashion show in the Bigg Boss 15 house.

During the task, Tejasswi and Umar got close to each other and shared a cute moment post which the contestants couldn’t keep themselves from pulling their leg. The housemates were even seen calling them a couple.

The fans of the show are also mighty excited to witness the first love story of this season unfolding between Umar and Tejasswi.

Along with Umar, Tejasswi Prakash was also seen flirting with Bigg Boss. The actress was having fun with the camera and started addressing Bigg Boss as her ‘boyfriend’ and even called him ‘baby’. Tejasswi was asking her Baby to give her, her belongings and makeup back.

Bigg Boss also showed his love towards Tejasswi and returned her makeup back.