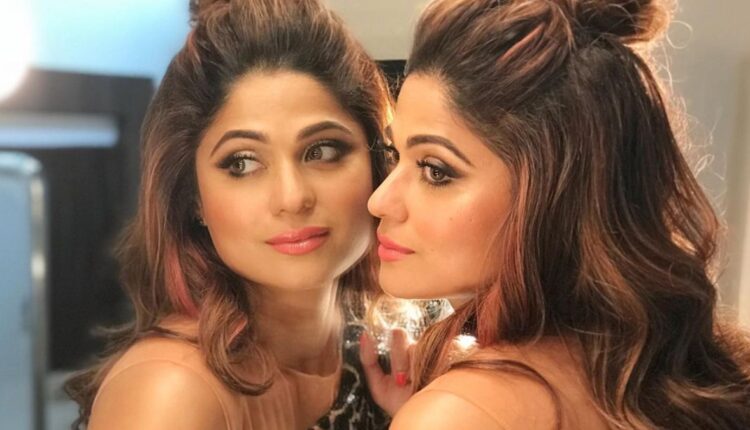 Bigg Boss 15 fame Shamita Shetty who was recently seen with her sister Shilpa Shetty on her radio show ‘Shape of You’, opened up about her battle with depression.

During the show, Shamita talked about her insecurities and how conscious she was about her arms. There was a time when she even refused to wear sleeveless tops. Eventually, all these insecurities pushed her into depression but she came out of it much stronger ready to take on new challenges. This was when she entered the Big Boss house.

Now Shamita has overcome that phase in her life but she still keeps a check on her mental and emotional wellness to avoid falling back into depression.

Shamita also talked about her fitness regime and some health mantras she swears by.

Shamita and her beau Raqesh Bapat were in news recently for the rumors of their break-up. Both Raqesh and Shamita have rubbished the rumors and have started to keep their personal lives low-key to avoid any such rumors in the future.