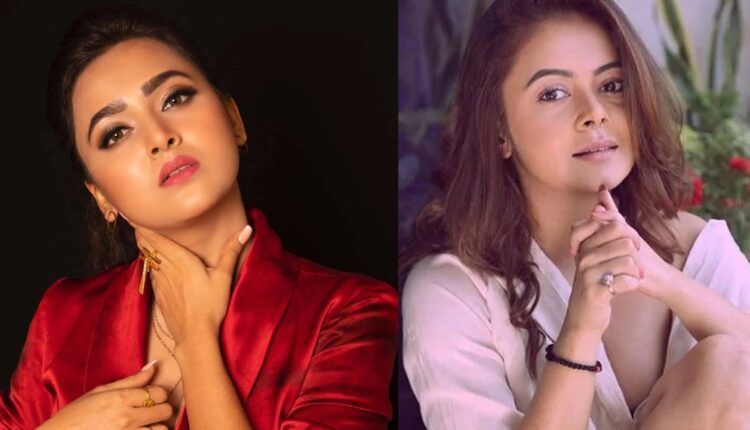 Bigg Boss 15: Devoleena Bhattacharjee cheers for Tejasswi Prakash; calls her the heroine of the house

Bigg Boss 15 contestant Tejasswi Prakash garnering a lot of appreciation and love for her funny antics and vibrant personality. Not just the fans but the celebs are also supporting and cheering for her.

The actress is lauded for being one of the most entertaining and lively contestants of the season. Ex Bigg Boss contestant Devoleena Bhattacharjee who was last seen in the Bigg Boss 14 house to support Eijaz had come out in support of Tejasswi. Devoleena took to her social media account and shared, “Teju is the heroine of the house yaa.”

With all the love and support, Tejasswi seems to be playing the game at her best. According to the fans, she is the most promising contender for the Bigg Boss 15 trophy.

Karan Patel, who was recently seen in the Weekend ka Vaar episode as a guest was all praise for Tejasswi. Karan and Tejasswi were both a part of Khatron Ke Khiladi. even in Khatron Ke Khiladi, Tejasswi was lauded for her performance and daredevil stunts but had to leave the show due to an eye injury.