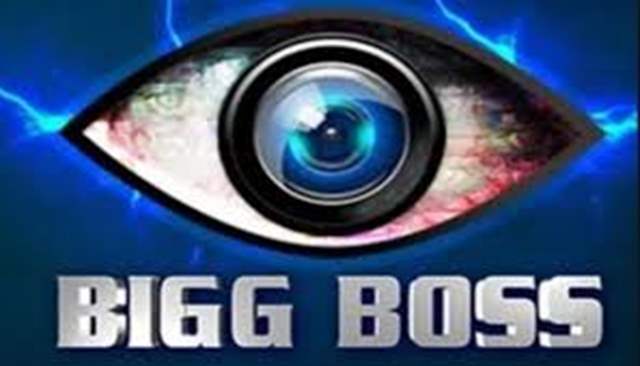 Bigg Boss season 13 was a bigger success that we can imagine. The show has brilliant fan following and was a smashing hit in terms of TRPs too. It was undoubtedly the most loved season of all previous seasons. And now as the time has come, we are all eagerly waiting for the next season to begin.

If reports are to be believed, this Salman Khan hosted, reality TV show will premiere from September end. As we know the COVID precautions need to be taken, hence the makers are taking their sweet time in managing things well. There have been a lot of updates on the show’s front that has got fans excited for the show.

Recently, the teaser of the show was posted on the channel’s Instagram page. In the video of Bigg Boss 14, we see Salman Khan farming at his farmhouse. He could be seen planting rice in the paddy field and driving the tractor. “Lockdown laya normal life mein speedbreaker. Isliye uga raha hu chawal aur chala raha hu tractor. Par ab scene paltega,” he says while promising the viewers that time is going to change as it’s time for the new season of Bigg Boss. “Ab paltega scene, kyunki #BiggBoss dega 2020 ko jawaab! #BB14, coming soon only on #Color,” the channel posted alongside the video.

Recently Salman Khan was spotted at a studio in Mumbai after her finished shooting for the promo of the show. Now, Salman Khan’s designer Ashley Rebello has given us a sneak peek into Salman Khan’s shoot for Bigg Boss 14.  Ashley wrote, “What’s coming next any guesses may be it’s @bigboss.14.official” Have a look:

What’s coming next any guesses may be it’s @bigboss.14.official

There are a few names which have been doing the rounds with regard to the celebrities who will participate this year. Karan Kundrra, Nia Sharma, Vivian D’Sena, Surbhi Jyoti, Jasmin Bhasin, Ishq Mein Marjawan actress Alisha Panwar, Ishqbaaaz actress Mansi Srivastava have been approached for the show. Let’s see who gets to be on the show.

For all the latest updates, stay tuned to this section of Tellyupdates.