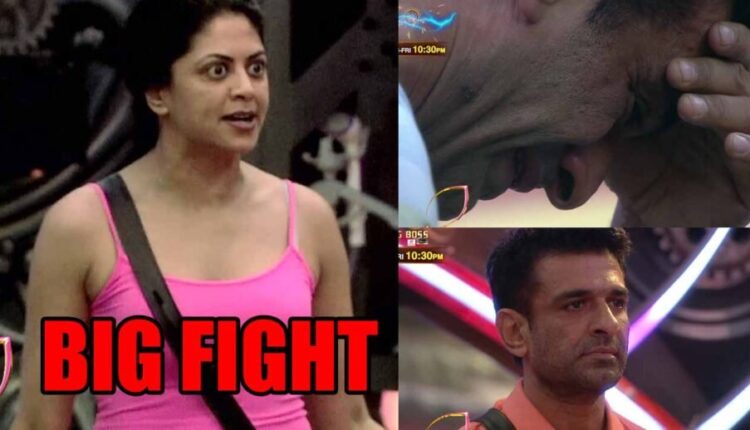 BIgg Boss house and the housemates are getting intense with every passing day. The emotions are now coming to surface and everyone who came with a strategy, now seem to be showing their true colors. As we know with every task in the house, Bigg Boss contestants end up fighting with each other.

In the upcoming episode of Bigg Boss 14, something similar will happen when Bigg Boss will make the contestants of the red and green zone explain why they need to be safe. And Kavita will put the entire blame on Eijaz Khan for not being able to be a friend with anyone else in the house. She tells him she hasn’t been able to forge a connection with the other housemates because of him. She further accuses him of using her for his personal gain to win a task.

Eijaz even tries to put his point forward but she blames him for using her for personal gains. She then abruptly blasts him and he ends up crying. He breaks down and cry inconsolably and other housemates try to console him. He regrets going wrong in his judgement of considering Kavita a good friend.

Well, do you think Kavita is doing the right thing?