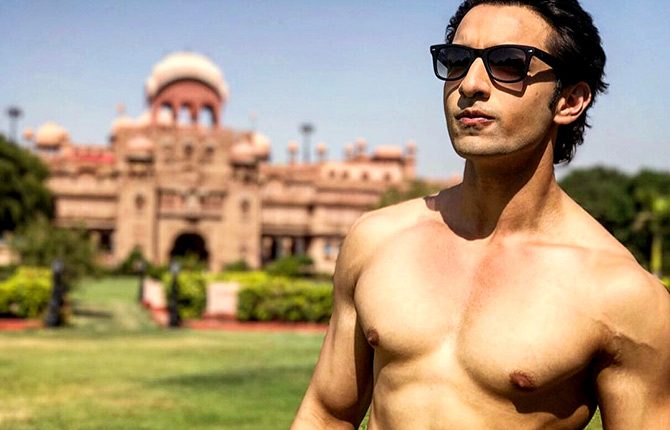 Remember the handsome hunk Rohit Suchanti who shot to fame with Bigg Boss 12 ? Well we do and we absolutely adored the way he survived in the most controversial and chaotic house on Indian telly. Although he had made his debut with Saas Bina Sasuraal and had acted in popular daily soaps like Saath Nibhaana Saathiya, Rishta Likhenge Hum Naya and Class Of 2017, it was Bigg Boss which made him shoot to fame.

Now the grapevines are abuzz that Rohit has been finalized by the makers to play the lead in Zee TV’s upcoming show. As per the reports, Zee TV is coming up with a new show tentatively titled Champion. Produced by Manor Rama Pictures, helmed by Karan Raj Kohli and Viraj Kapur, the show will be an intense love triangle story.

A leading entertainment portal tried contacting Rohit about the same and he said that he is in talks with the makers but nothing has been confirmed yet. He had earlier played the lead in Sony TV show Rishta Likhenge Hum Naya.

We know we are looking forward to seeing him on screen, are you?

WOAH!! Makers of Namah to spend 30 Lacks per episode on VFX