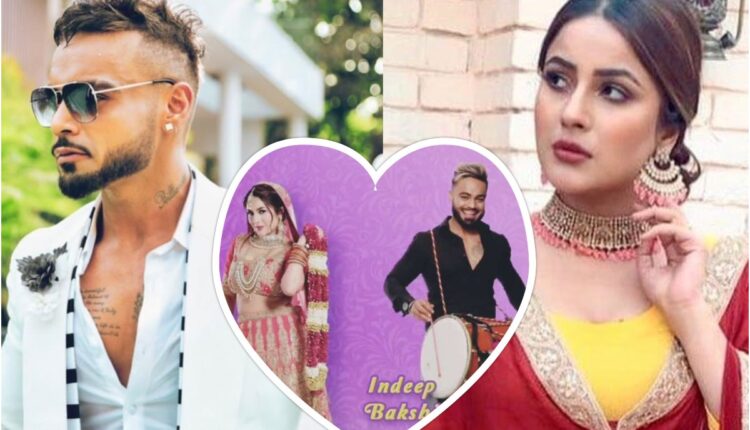 The fans are eager to know all the deets about this year’s Bigg Boss 14 . The show has already created a buzz amongst it’s fans and well, as we know the contestants will quarantine themselves from September 21, their names are the most speculated ones as of now. Punjabi Singer Indeep Bakshi, who was seen as one of Shehnaz Gill’s suitors, in reality show Mujhse Shaadi Karoge might be seen in Colors show Bigg Boss 14. A lot of celebrity names have come up in the media and one such name that has been reported recently is that of Indeep Bakshi. (ALSO READ: Bigg Boss 14: Sidharth Shukla Spotted At The Promo Shoot; View Pics)

Talking to a leading portal, Indeep confirmed the news and revealed that he indeed has been approached by the makers for Bigg BOss 14. Indeep recently came up with his new song which is inspired by Shehnaaz Gill. He mentioned that when he came back from Mujhse Shaadi Karoge, many fans were calling him Shehnaaz ka Saiyaan. He picked up that word and made a song.

The album will not feature Shehnaaz Gill but she is definitely an inspiration for the song. And as for him to be seen in BIgg Boss 14, well, only time will tell.

Rhea and Showik to remain in custody; Bail pleas get REJECTED