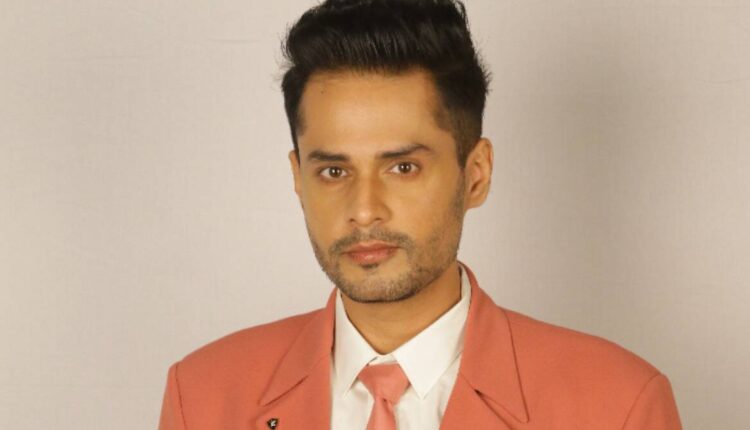 Big Boss 14: Shardul Pandit OUT of the house!!

Bigg Boss 14 is creating a buzz like never before and is making the news every single day for it’s content. Now much is seen happening in the house days though, except for a few fights here and there and to be honest the fights are not luring the audience in anymore. The makers are however, working on turning the entertainment mode on as the time for some new tasks has arrived.

Like every year, this year too on Diwali we expected that no eliminations will happen but Bigg Boss gave the contestants a shocker and Shardul Pandit was eliminated. As only two contestants were nominated last week, Rubina Dilaik and Shardul, the chances of Shardul making an exit were far greater than that of RUbina.

Dilaik is obviously a lot more popular than him owing to the body of work she has done so she did get safe.

Still Salman Khan reminded everyone that the more popular ones should not take this for granted and work for it. Was it a hint to Rubina? Well, we will know soon.