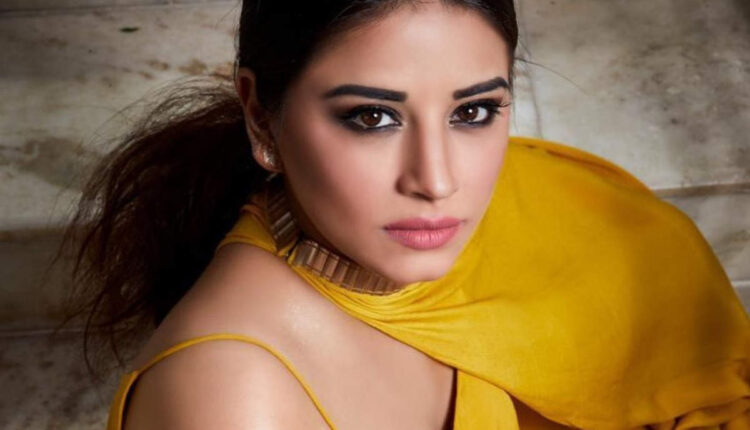 BHumika Gurung Opens Up about her Relationship; Calls it the Worst

Actor Bhumika Gurung shot to fame with her role in Nimki Mukhiya. The show has a good run for almost three years and she became a household name. However, the actor, apart from her character has more so been in the news oftenly for her relationship.

In an interview with TOI, she said, “People assumed that I was happy, but only I knew that there was no stability or anything concrete in my relationship. One day we were together and the other day we weren’t. I slipped into a depressive state of mind and it didn’t end on a good note after seven long years.”

She added, “I tried to make things work, but at a point, I understood that one cannot force anyone to stay or behave in a certain way. Accepting the fact that life is better without that one person is difficult.”

She further talked about how all that adversely affected her badly, “I used to see news of my relationship status every other day. One day I was married to him, the other day we had parted ways. I used to wonder why people weren’t taking any interest in my work! I was in a relationship, but I was not in a happy space at all.”

She concluded saying, “I have a very emotional side to me. My parents and friends were there for me during my low phase. Even the members of my last show Nimki Mukhiya stood like a rock by me when I was going through all this. I think being with the right people makes a lot of difference. It used to disturb me every time something went wrong, but now I am doing much better.”