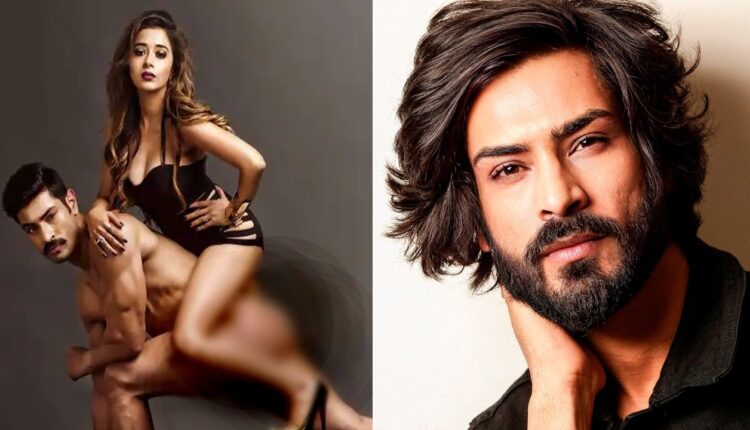 After the bare body pics of Bollywood superstar, Ranveer Singh taking the internet by storm, now Bhagya Lakshmi fame Annkit Bhatia is making headlines with his pics going viral. Annkit had shot for a nude photoshoot way back in 2017. Now his pics from the photo shoot are doing the rounds on the internet garnering mixed responses from the netizens.

Annkit Bhatia who is known for his role of Balwinder in the show had his nude photoshoot done back in 2017-2018. In the picture, he can be seen flaunting his bare body accompanied by Uttaran fame actress Tina Dutta.

Ranveer’s pictures are getting mixed reactions from the fans, While many are going gaga over them, some are criticizing his guts. Meanwhile, the pictures have also sparked a meme fest on social media.