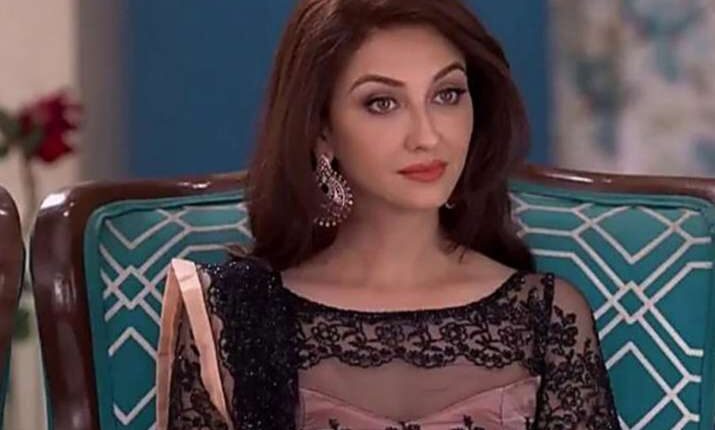 Popular sitcom Bhabhiji Ghar Par Hai has given Saumya Tandon’s career a new height. In the show, she essays the role of Anita Mishra and is loved for all the sass and charm she brings to the show. But there is bad news for the fans of the actress. There is news that the actress has made up her mind to make her way out of the show.

Yes, You heard it right! The actress has finally quit the show and will be wrapping up the shoot this week. Recently, there were reports that Bigg Boss 13 fame Shefali Jariwala will be replacing Saumya. However, the show’s producer Binaefer Kohli had denied the news and called everything a rumor.

However, a source from the channel has now informed a leading entertainment portal that Saumya has finally quit the show and will be shooting her last scenes this week. But the actress will be seen for some time as they have a bank of episodes.