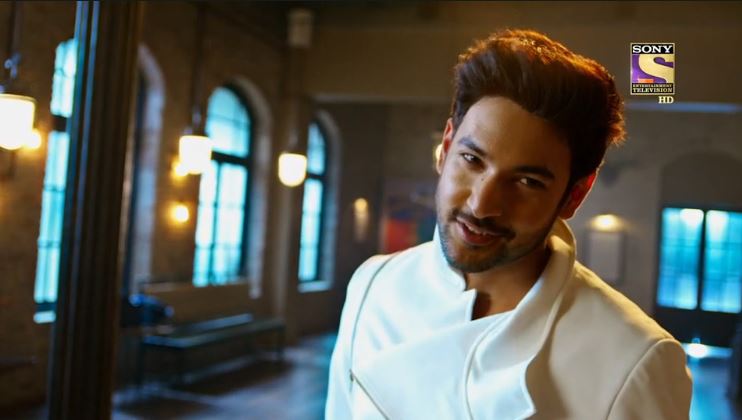 Beyhadh 2 has started off to great reviews and as fans are calling it, it’s a show which they watch only be bowled over by the brilliant acting skills of Jennifer Winget. She has been the central axis of the show in the first season 2 and in the second one, she is better and how!!

The show has already started off to good numbers and they are improving with every single day. The stars are putting in all they can to make the show a success just like the last season. In his efforts, actor Shivin Narang who essays the lead opposite Jennifer, has stunned us with his dedication.

In an interview with Bombay Times, he revealed that he shot a water sequence for the show for 15 hours straight. He said,”For the sequence, I stayed in water for more than 15 hours. Earlier in my career, I have done a lot of fight scenes but for the very first time I was doing a fight scene in water and all I can say is that it’s very different. The cold water was falling from above constantly and it was difficult to maintain balance of the body as our body movement becomes slow.”
Hats off!!