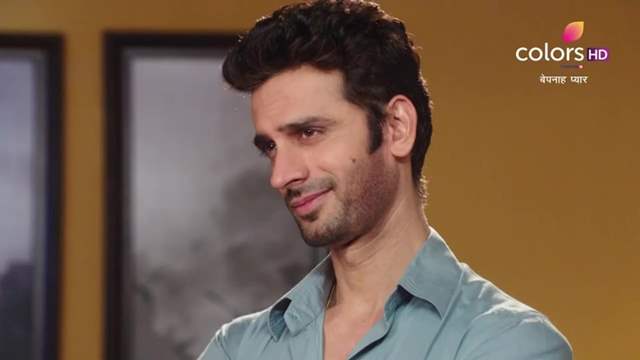 Zee tv has one of the most watched line up of TV shows. In one of the much talked about shows coming up next on Zee TV is Teri Meri Ek Jindri. The show is making a lot of buzz already and is produced by LSD Films. While the cast of the show is being finalized, we know that the makers have found their negative lead in the form of popular actor Manoj Chandila. He is an absolutely popular face and has done various negative roles earlier as well.

The show is based in Punjab and the makers will soon announce a premiere date. The show is produced by the makers of shows like  Ek Deewaana Tha, Manmohini, and Beyhadh 2. Reports also suggest that playing the male lead will be actor Adhvik Mahajan.

While the actor hasn’t signed the dotted lines just yet, the buzz is that things are very close to being finalized. He will be seen playing a meaty role in the show. For further updates regarding the show, keep reading this space!