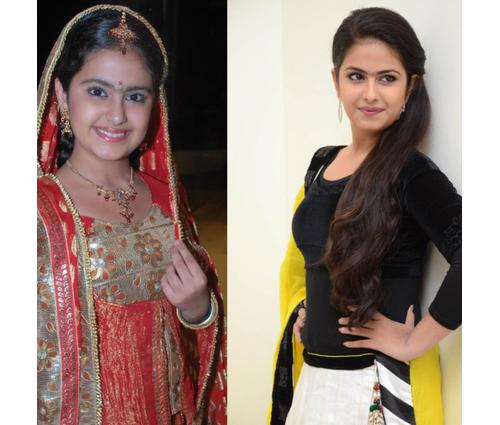 We have all seen Avika Gor, Balika Vadhu’s little girl who we saw growing up on television itself. Anandi and her persona still stays with all the fans who were smitten by her charm on screen. NOw she is 23 years old and has done phenomenal work on TV.  After her debut in 2008, she has worked almost non-stop in television and South Indian films. Recently, the actress got candid with Bt and revealed how working round the clock for so many years feel to her. She replies, “I did take a break for about a year in 2017 after my stint on ‘Sasural Simar Ka’ ended and before taking up ‘Laado 2 – Veerpur Ki Mardani’. It was because I wanted to be sure if I really wanted to act, as back then I seemed more inclined towards dancing and direction. During the transformation phase, too, I had considered taking a long break before returning as a totally new person. However, I am glad I didn’t do that, as that would have affected my connection with the audience .”

She insists that despite working continuously, she didn’t miss out on a normal childhood. “Success so early on in life can get to your head, but fortunately, I have been surrounded by people, especially my parents, who have kept me grounded. I never felt that I missed out on a normal childhood as I attended school as well as did what I liked — acting and dancing,” she shares. 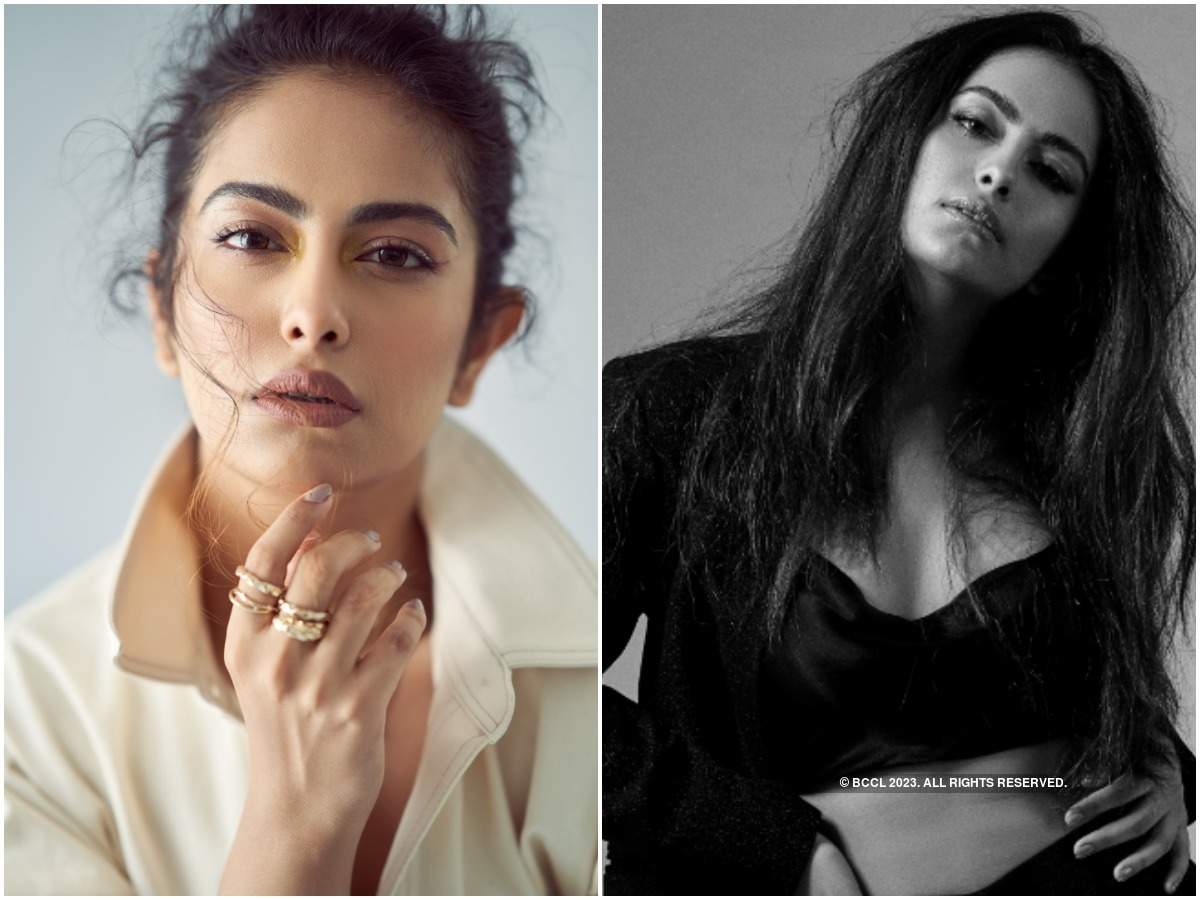 Meanwhile, Avika has lost 13 kilos in the last few months. However, she says that for her, the transformation has been more internal than external. She explains, “Physical transformation happened because I focussed on changing from within. Television had made me extremely comfortable with being in the spotlight. I somehow felt that even though I was not giving my 100 per cent, people still loved me. I had this perception that people liked me the way I was, so there was no need to do anything extra. I was doing good professionally, but I wasn’t happy. The reason was that I wasn’t giving my 100 per cent, not just physically, but mentally as well. For instance, I used to attempt screenplay writing, but then, I stopped paying attention to it. However, on my birthday (June 30), it struck me that I owe my audience my 100 per cent.”

Talking about characters, she has mostly played characters beyond her age. Point this out, and she says, “Acting is all about becoming someone else. And if Vidya Balan can play Amitabh Bachchan’s mother in ‘Paa’, there is no reason for me to say no to anything. These days, many actresses experiment and take the age part as a challenge. It’s just that I got to do that at an early age.”