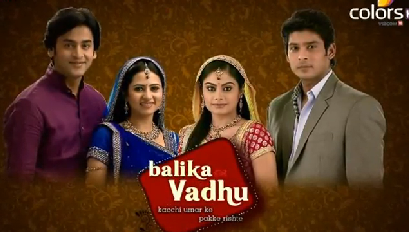 Balika Vadhu was a breakthrough show on TV. It garnered lots of love from the viewers and became a milestone for popularity in the time. Today the show completes it’s 12 years and Annup Sonii, who played a pivotal role in the show, got nostalgic on this occasion and shared some behind the scenes from the show.

Anuup Sonii penned his feelings through this post. He wrote: “12 years back reluctantly I had said yes to this show ,par kehete hain na, jo hona hota hai wo ho kar rehta hai…Today 12 years back Balika Vadhu and Colors channel were launched…And the rest is history…Balika Vadhu became the game changer at that time in TV world…Brilliant writing , direction, performances…Every thing was so good…Costumes, sets…Camera work…That was the beauty of Balika Vadhu…Thank you for all the love…(sic)”

He even shared some unseen pictures from the sets of the show which surely make us nostalgic too.