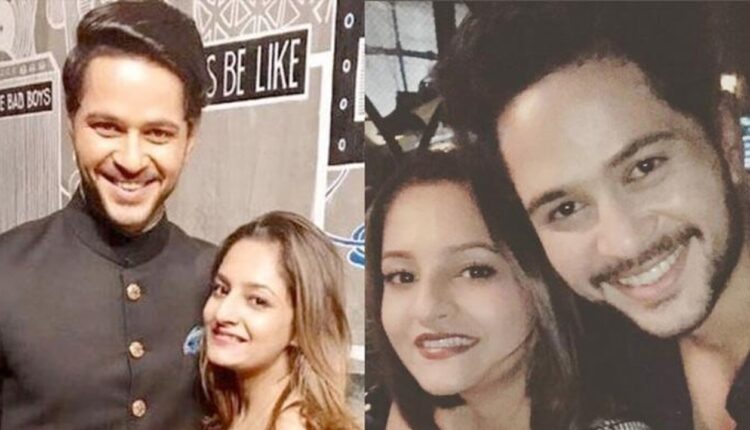 Pranav Misshra, who made his debut with the role of Prem in Zee TV’s ‘Aisi Deewangi… Dekhni Nahi Kahi’ is in the news for parting ways with his girlfriend Arundhati Sharma.

According to the reports, Pranav Misshra was in a steady relationship with writer Arundhati Sharma for four years.

Pranav confirmed the news in a recent interview and shared that they are family friends and got together in 2017. They even planned to get married in the same year but the plan didn’t work out for various reasons. While the plans were being postponed the two realized that they were better off as friends than companions.

Pranav maintains that Arundhati still holds a special place in his life. The two have seen a lot of ups and downs together and Arundhati has been strong support during his worst times.

Talking about the rumors that the two have gotten married, Pranav cleared the air and shared that he is not married to Arundhati.