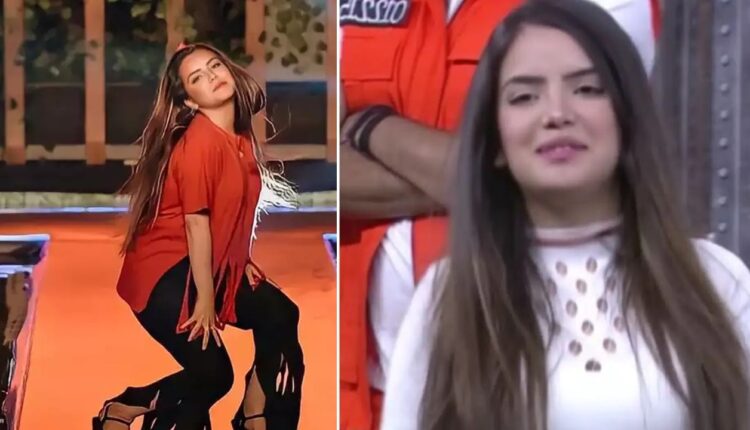 Azma Fallah talks about her experience in Lock Upp

Azma Fallah, who entered the reality show Lock Upp as a wildcard contestant, later emerged as one of the strongest contendors of the trophy. Azma also became one of the finalists of the show. In a recent interview with ETimes TV, Azma shared that she was extremely hurt when Zeeshan physically assaulted her and none of the men in the Lock Upp tried to stop him.

She shared, “My journey on Lock Upp has been Atyachari and Badass. I am going to miss everything about my journey and I have enjoyed every bit of my stay. Every morning when I got up on the show, I thought I should do something better. Every day has been great for me on the show. Lock Upp has been my life’s best time.”

She added, “I feel Lock Upp as the turning point of my career. When I was offered the show, I never thought that I am capable of doing it and would reach so far till the finale. When I was packing my bags for the show, I thought I won’t survive the show for more than 10 days but I emerged as one of the finalists and it is a great thing for me. I am very happy, Kangana ma’am showered so much love on me.”

When asked if she is ready to face the heat on social media after her personal remarks on co inmates of the show. She said, “I am not one of those to get affected by social media trolling because I consider myself the biggest troll. Agar yeh trolls ko mere Saamne bhi laa diya Gaya toh main unko one on one mein bhi haraa dungi. The way I’ve defeated the few most badass contestants of Lock Upp.”

Azma also shared that she can never forget the physical assault and considers it as one of the horrible incidents of her Lock Upp journey, “Even though Payal was there and she tried to stop Zeeshan Khan, he hit me three to four times. Payal ke hone ke bawajood toh I believe that it was not possible for a girl to control him at that point in time. I am most upset that none of the men or the boys of the show stood up for me or tried to stop Zeeshan Khan’s physical assault. They let it happen and I can’t forget that and it was one of the most horrible times of my Lock Upp journey. I would never do something like that to my enemy. I would never want it to happen to anyone. It was the saddest and bad day of my Lock Upp journey,” she said.