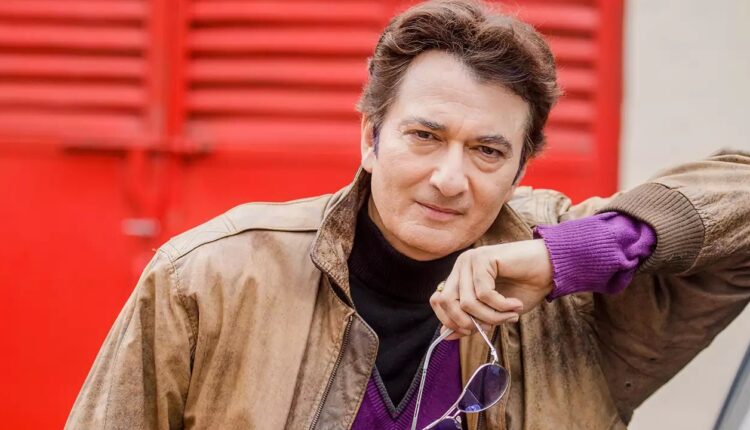 Avinash Wadhawan who is known for his role in several tv shows and movies was last seen in Zee TV’s Piyaa Albela. The actor is now making a comeback on television after almost 3 years as Gajendra Pandey in the show Aggar Tum Na Hote.

Zee TV recently launched a romantic drama, titled ‘Aggar Tum Na Hote’ based on the extent to which a nurse goes to treat her patient. The story revolves around the character of Niyati Mishra who is a hard-working dedicated nurse and Abhimanyu Pandey who is a charming, rich young man dealing with mental instability.

While the show has already created a lot of buzz, Avinash is also being appreciated for his impactful performance as Abhimanyu’s father – Gajendra Pandey in the show. In a recent interview, Avinash talked about his role and shared, “It feels great to be back on television after a forced sabbatical of around two and half years *laughs*. Talking about coming back to television, I feel that the kind of public reach television has, no other medium offers that, be it Cinema or OTT.”

He adds, “When I was first narrated about my character, I was extremely excited after listening to the story as I was looking out for a good role and Gajendra’s character is very complex and I’ve never played a role like this in all my earlier shows. The story is like an emotional rollercoaster and has some immersive drama that shows a strained but deeply bonded relationship between a father and his son. I’m enjoying enacting this role and I have even changed my body language, attire & attitude to get into the skin of my character. Personally, my nature is opposite to Gajendra Pandey’s loud, ruthless, and show-off nature so it is a bit more challenging, and I couldn’t relate to it. But I am trying my best to portray the role.”

Vidyut Xavier talks about his role in ‘Dhadkan Zindaggi Kii’