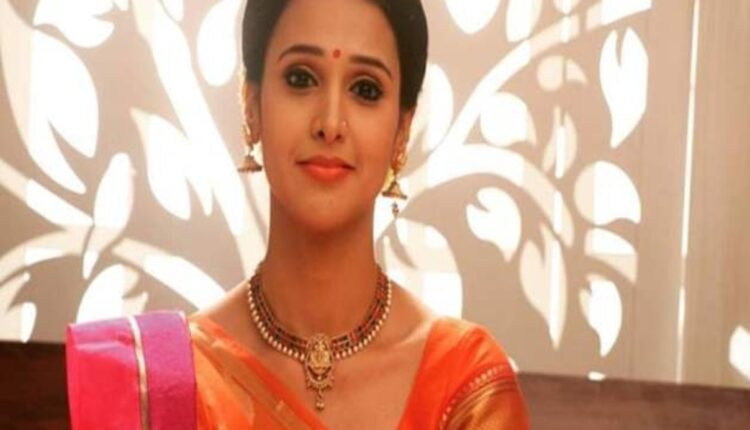 Astha Agarwal talks about exiting ‘Imlie’: says, I am looking for other opportunities

Star Plus show ‘Imlie’ is riding high on success and has managed to reserve a special place in the hearts of the audience. Produced by Four Lions Private Limited the show features a stunning star cast including actors like Gashmeer Mahajani, Sumbul Touqeer Khan, Mayuri Deshmukh, Vishwa Gulati among others.

One of the pivotal characters of the show Nidhi essayed by actress Aastha Agarwal has been missing from the show for quite some time. In a recent interview with India Forums Astha talked about it and revealed, “Well, I have exited the show. It was a mutual decision. It all started when the production crew shifted to Hyderabad for shoot. I wasn’t really comfortable to travel and take the risk when the pandemic was its peak. I informed the makers about my decision and they were OK with it. The shoot in Hyderabad went for around two months. We thought it would be for less time. However, when they returned to Mumbai, my character had already lost the graph. The makers eased me and told me that I can look for other opportunities”.

Talking about her journey in ‘Imlie’, she shared, “Oh! It has been a great experience. I remember my previous show ‘Shubh Aarambh’ went off-air due to pandemic and then during lockdown, I got a call for ‘Nidhi’ in ‘Imlie’. They asked me to send a self-test which was a big deal for me. I bought a tripod and did a self-test and was immediately locked for the show. I was a bit skeptical to shoot amid pandemic but the makers made sure I was comfortable and they took all the necessary precautions which made me comfortable to join the cast. I had a ball of a time shooting for the show. It was too much fun. ‘Nidhi’ is totally like me and hence I never had to ‘act’ act. I wouldn’t mind joining the show again”.