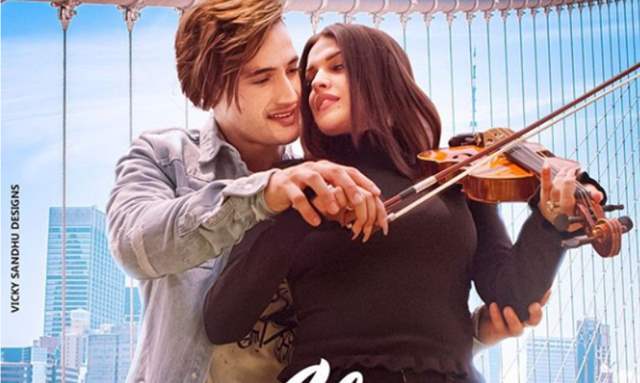 Asim Riaz and HImanshi Khurrana became very popular during their stint in Bigg Boss 13. Their love story was one the most discussed topic on all TV forums including ours when the 13th season of controversial show BB came to an end. After that the two starred in music videos one after the other and well, the audience loved them in the show. As the nation was in a lockdown and no new shows were airing, Asim and Himanshi became super hits once again as their song Kalla Hi Sohna Nai became a chart buster.

Now this duo is coming up with their 4th music video and have their fans excited for the same. They took to their social media account to make the official announcement.  Titled Afsos Karoge, this looks like yet another song about all things love and more. Sung by Stebin Ben, the poster sees Asim holding onto Himanshi while she tries to play the violin and looks at him like someone who is lovestruck. The video is slated for a release tomorrow, at 11 am.

Check out the post from both Asim and Himanshi here:

Are you a fan of these two love birds?