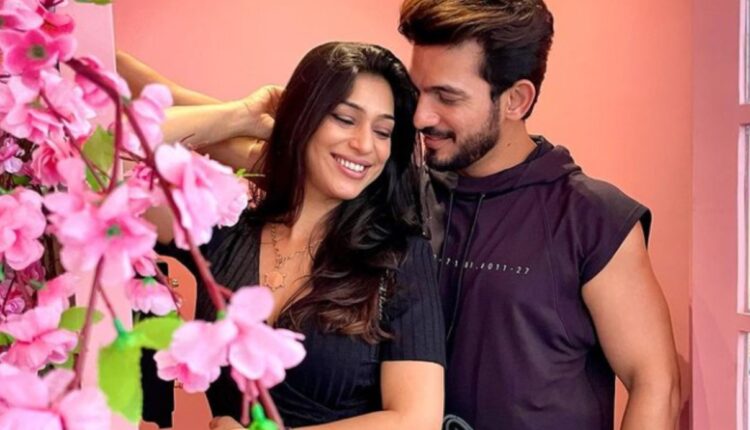 Amid all the speculations of Arjun Bijlani being the winner of Khatron Ke Khiladi 11, the show will witness its finale this weekend. Arjun’s wife Neha Swami Bijlani, has now put an end to the speculations by sharing a picture on her social media which confirms the news that Arjun has won the show.

This season of Khatron Ke Khiladi was shot in Cape Town and as soon as the shoot ended there were reports that Arjun has won the season. Arjun’s wife Neha put recently shared the picture of the trophy on her social media account. Along with the picture Neha also penned a sweet note for hubby saying that she is proud of him.

The Khatron Ke Khiladi 11 trophy is shaped like a lion with a flag behind it saying, ‘Darr vs Dare’. Have a look at the trophy here. 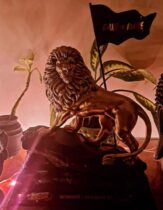 Priyanka Chaudhary aka Tejo of ‘Udaariyaan’ talks about fan wars; says, ” It does not affect the offscreen bond Isha, Ankit and I share”