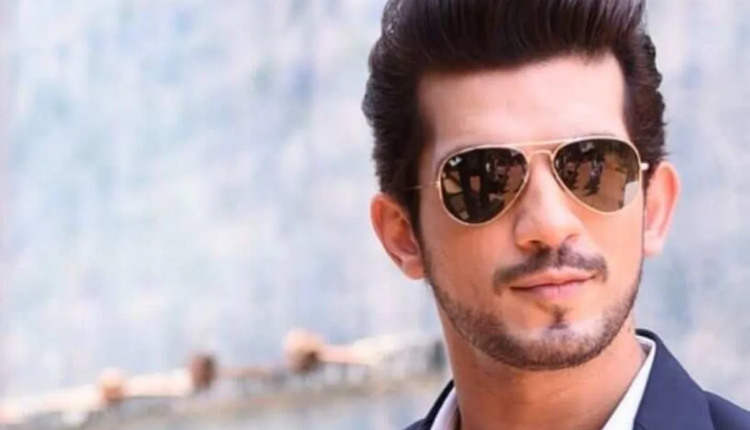 Arjun Bijlani is back home after wrapping up the shoot in Cape Town for Khatron Ke Khiladi 11. According to the latest reports, Arjun who performed well in KKK 11 has signed up for Bigg Boss 15, which will air in September 2021.

According to the buzz, Arjun was going back and forth before signing the contract but as per the latest report by ETimes Arjun locked the deal only a couple of days ago. According to a reliable source, “He is satisfied with his remuneration, plus he has made up his mind that yes he would be staying away from his family for a few more months. It wasn’t easy for him to do the same in ‘Khatron Ke Khiladi 11’ but then as both the shows in question are big tickets to visibility and popularity, he decided to go ahead with ‘Bigg Boss 15’ too.”

While the speculations for the participant’s name for the 15th season of Bigg Boss have been doing the rounds, the final list is not going to be ready for another month at least.