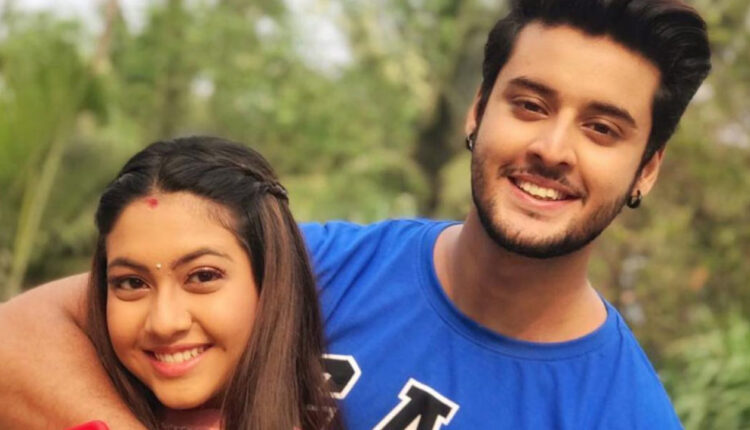 For all those who belong to the world of glam and glamor, rumors about their personal lives is not something new. Dating rumors are a part and parcel of their stardom and they get linked up with almost everyone they work with. Latest examples of this instance has been the duo of actors Shagun Pandey and Reem Shaikh. The duo worked together in Tujhse Hai Raabta and what we saw on screen was so sizzling that we couldn’t believe that these two were just friends.

This gave birth to dating rumors but fuel was added to fire when Pandey recently confirmed in an interview that he is indeed in love and that the girl is a well-known actress. He refused to reveal her name though. But Sheikh ticked several boxes of Pandey’s description and their closeness had answers.

However, in a recent interview with ETimes TV, both Pandey and Sheikh have denied dating each other and mentioned that they are just best friends forever.

After recounting each other’s first meeting, Pandey said, “There have been times when her parents have sent food for me and that family connection is what makes our bond stronger. About our friendship, I feel protective towards her. There are times when she exhausts herself working. In a way it’s good but why attempt something which can affect your health.” Talking about their bond, Sheikh first said, “Our bond grew stronger on the sets when we started spending a lot time together. Shagun is someone who puts in a lot of effort for people he likes and the same is with me. We support each other online and offline too! Nothing changes between us.”

While Pandey said, “This is a relationship purely based on understanding. Right from solving her teenage problems to making her feel good when she cribs about not having a boyfriend, she is someone I care about a lot.”

Krystle Dsouza announces the release of her debut film, ‘Chehere’