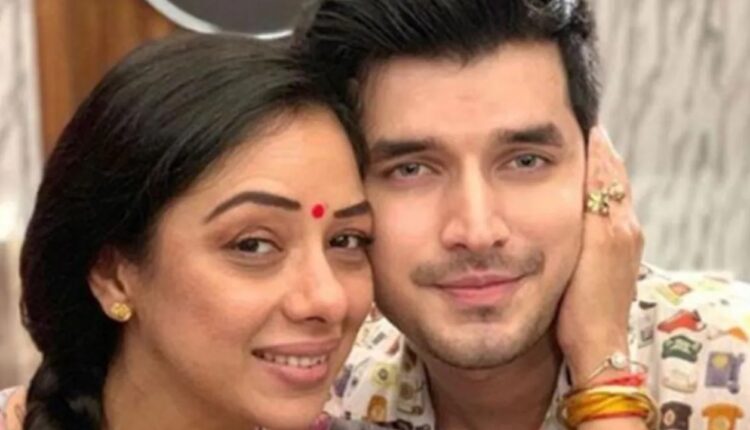 Anupamaa fame Paras Kalnawat aka Samar on having a toxic relationship; says, “I was caged and strangled”

Actor Paras Kalnawat has won hearts with his performance as Samar in Star Plus show ‘Anupamaa’. The actor essays the role of a dutiful son and is loved by the viewers of the show. Along with Anupamaa, Paras has also worked in projects like Meri Durga, Mariam Khan Reporting LIVE, Ishq Aaj Kal and Dil Hi Toh Hai 2.

Paras, who is also quite active on social media often shares BTS from ‘Anupamaa’ sets. Paras recently took to Instagram and interacted with his fans during a Q&A session. During the session, when asked if he is single, the actor opened up about it and shared that he dated a girl in the past but it didn’t really turn out to be a hunky-dory scenario. He also mentioned that he felt like being caged and strangled and called his past relationship toxic.

He shared, “Dated someone for the longest time! Was caged! Was strangled! With time I started being scared of her rather than feeling love for her! Agar pyaar itna toxic aur dominating hota hai toh mujhe azaad rehna Manzoor hai. Toh aapki Bhabhi aane me abhi derr hai.”

Putting an end to rumors, Paras also mentioned that he is not dating his co-actress Anagha Bhosale.

Malaika Arora, Geeta Kapur, and Terence Lewis are all set to return with the second season of India’s Best Dancer