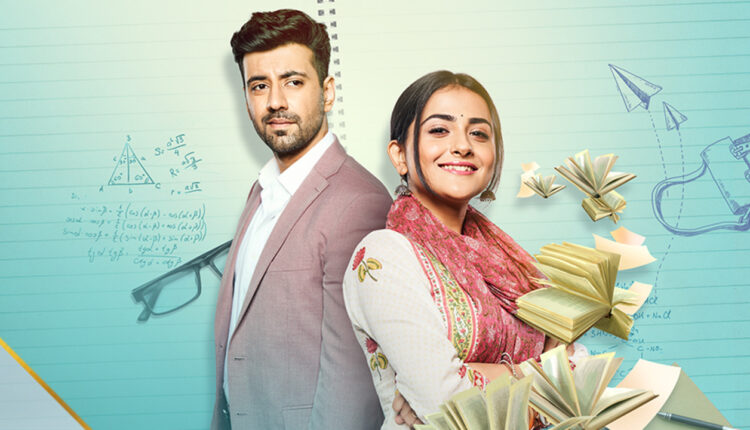 Anuj Kohli talks about ‘Shaurya Aur Anokhi…’ going off-air; says, It’s sad that they are wrapping it up in just seven months

While the shows on Star Plus like Anupamaa, Ghum Hai Kisikey Pyaar Meiin and Imlie are garnering good numbers. Others might not have been TRP toppers but have still developed a massive fan following.

One of those shows is Shaurya Aur Anokhi Ki Kahani which does not have great TRPs but has developed a loyal fanbase online. Sadly TRP is all that matters for show to keep airing. As a result of low TRP Shaurya Aur Anokhi Ki Kahani has gone off air. While it is still being considered whether the show will continue digitally, actor Anuj Kohli, in an interview with ETimes TV, talks about the show going off-air in seven months.

He said, “I genuinely expected the show to last over a year at least. It’s sad that they are wrapping it up in just seven months.”

Adding further he said, “This decision has been taken by the makers of the show and the channel. Obviously, when a channel isn’t satisfied with the TRPs, it axes a show. I guess it is the same with us. But I also feel that because the show is telecast 12 hours earlier on the app, our young viewers watch the show there. If we merge online and television TRPs, I’m sure we will have good numbers. But that’s not how a channel calculates things, which is probably why we have to end our journey here. I will miss the show and the people on it.”