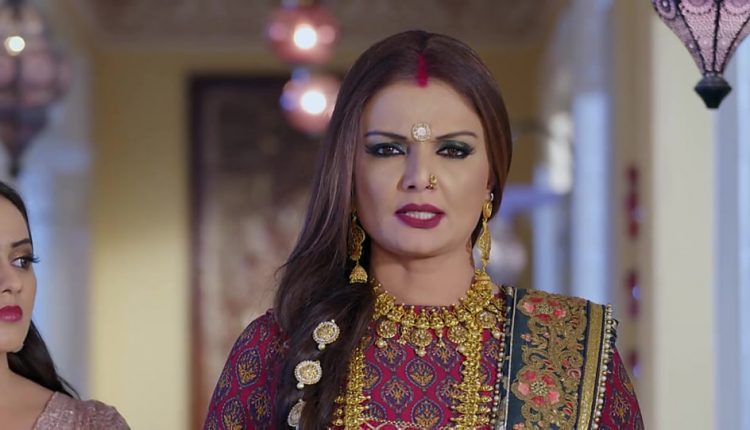 Antagonist Deepshikha Nagpal talks about her EXIT from the show

Shows get revamped all the time and owing to the new track, some stars make their way out of the show as well. And TV’s Main Bhi Ardhangini’s main antagonist Deepskikha Nagpal too is taking an exit route from the show and replacing her in the new story will be Rohan Bakshi. As she announced her exit some days ago, the rumor mills went abuzz that something is wrong between her and the makers.

Talking about her decision to a leading entertainment portal, Deepshikha said that there is nothing between her and the production house. It’s a very good production house to work with, people are very nice.

She opines that the time slot has changed and so, a lot of new things are being worked upon. The track was not happening so good. Therefore, she and the production, mutually decided that they’ll wind up her track. The makers told her about it and she was okay with it as she has been shooting for a long time now and needed a break anyway. She said that for 10 months long the shoot was outdoors.

About her end of association, she said that she knew about it and it happened at a happy note and she would love to work with them again. She said that she had the best time shooting in Jaipur and will cherish the memories for a life time.