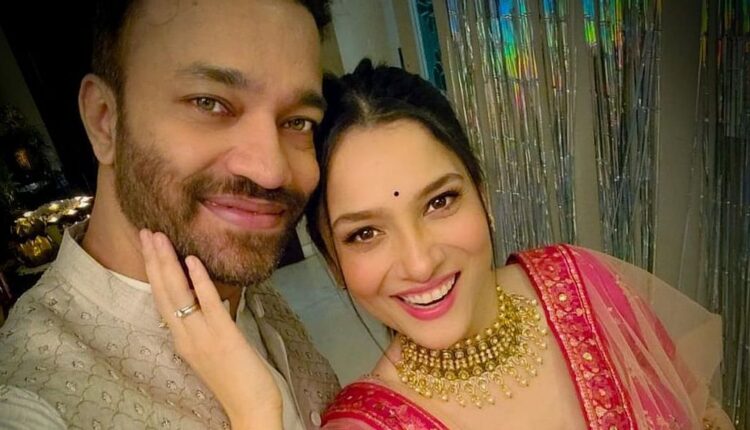 Ankita Lokhande gets TROLLED for posting Happy Pictures on Diwali; Has she lost the right to be Happy?

Ankita Lokhande was on a relationship with Sushant Singh Rajput. But sadly they broke up and Ankita moved on with Vicky Jain and when Sushant committed suicide, Ankita was in a relationship with Vicky. But she came forward and expressed her grief to the world as she was once in love with SSR and love never dies.

Now that Ankita is posting happy pictures with her beau Vicky Jain on social media. The actress’ Diwali and festive pictures with him and solo have raised the eyebrows of netizens. Questions like how has she moved on in life and why isn’t she sharing pictures of Sushant Singh Rajput and what about ‘Justice for SSR’ have popped up in Instagram’s comment section.

Don’t you think it’s a bit too brutal? What do you say? Is she not allowed to live a happy life?

Is it really love?? (RIANSH) Episode 25: Another couple