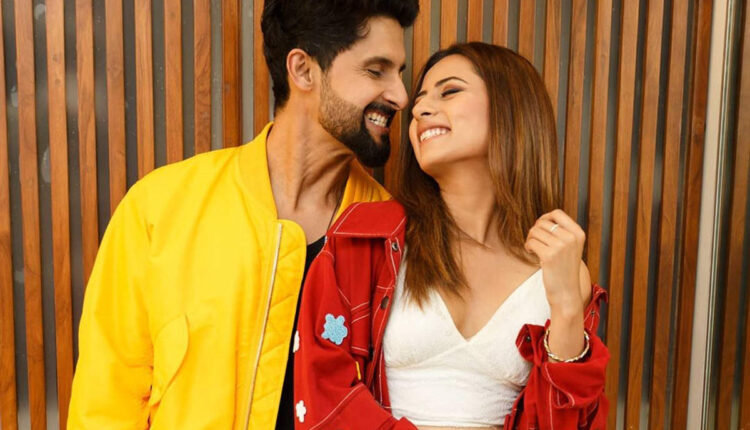 Actor duo Ravi Dubey and Sargun Mehta have added another feather to their caps by turning producer with their upcoming show on Colors channel.

Ravi and Sargun have been busy with their Punjabi films as Producers. The aforesaid show will be the first TV show under the banner of  Dreamityata. The show will be shot in Chandigarh.

Even though the plot details of the show aren’t declared as of yet but as per the buzz, actor Ankit Gupta has been roped in to play the male lead.

Ankit is known for his role in Kundali Bhagya and Kuch Rang Pyar Ke Aise Bhi among others.

We wish Ankit and Sargun all the best in their new endeavor.