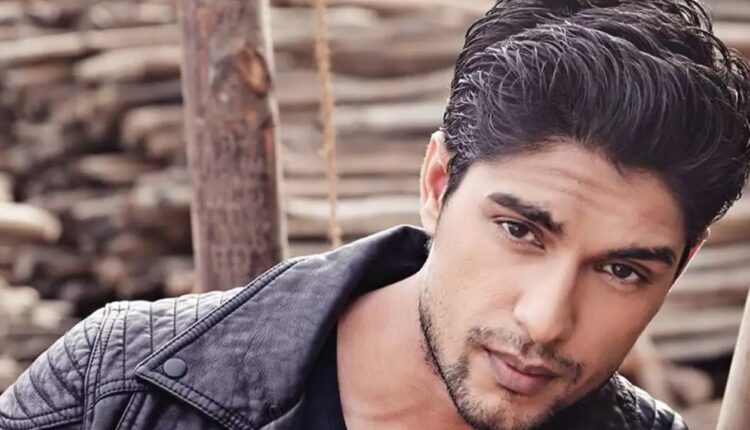 Ankit Gupta on ‘Sadda Haq’ completing eight years; says, “It will always be special for me”

Channel V’s popular show ‘Sadda Haq’ is still loved by the audience. The youth-based show featured actors like Harshita Gaur, Param Singh, and Ankit Gupta playing the lead roles. Produced by Beyond Dreams Pvt Ltd the show gave three extremely talented actors to the industry. The trio rose to fame with their performance in the show and now have become a household name. The show was recently completed eight years since it first aired.

Actor Ankit Gupta who essayed the role of Parth in the show talked about it and shared, “It feels surreal that the show has completed eight years. I mean, it seems like yesterday. The show has been very close to my heart. It was my first show and I made some very good friends with whom I’m still in touch. The character ‘Parth’ that I played in the show attracted many fans. I was bombarded with fans’ gifts and appreciative letters every now and then. Sometimes, I miss the show; the cast, and the crew. Since the cast was a young lot, we used to have a ball of time and work didn’t seem like work because it was so much fun with positive people around. Sadda Haq will always hold a special place in my heart”.

Ankit is currently garnering appreciation for his performance in Colors’ number one show ‘Udaariyaan’.

Rashami Desai on trolls and prevalent abusing on social media