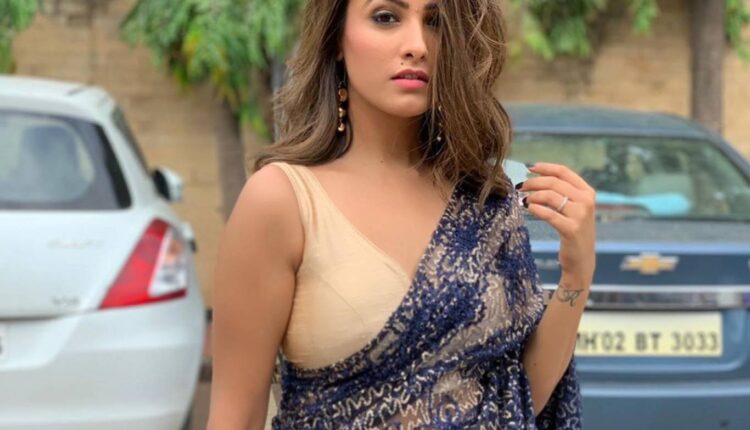 Popular TV actress Anita Hassanandani, who is known for her role in several tv shows had leaned support for the new show ‘Iss Mod Se Jaate Hain’. In a recent interview with BT, the actress talked about the show and how it deals with the issue of gender equality and women empowerment in the society.

Anita shared, “Well, I love the concept because it’s very important to spread awareness in the rural areas about equality. A woman can manage her household chores along with managing her career. We all know in rural areas when a girl child is born, they are not provided with the kind of education that is required. In fact, they either drop out or are not allowed to study and mostly take for granted that they’ll have to take care of the house as and when they grow up. So, I feel if this can be changed, a lot of things will fall in place.”

When asked if she has faced similar problems, Anita shared, “So, in our industry, I really don’t think women get sidelined, in fact at times the female actor is likely to get paid more because their roles are very crucial in the television shows. I think the film industry has also progressed and now we are all at the same level, so the television and film industry has been treating us equally is what I feel. ”

She adds, “Usually, we’ve grown up seeing regressive narratives, but this one I feel is a step ahead. The concept of this show is quite intense and something which needs to be put on the frontline so we can change the thought process of the society.”
She goes on to say that everybody will relate to it because there are many families in India where woman’s education is not taken very seriously, even though times are changing, and a lot of women are pursuing their careers and realizing the importance of following their dreams.

She concludes by saying, “So, a lot of them will connect to it and in a positive way and acknowledge the fact that it’s important to let the woman, ‘bahu’ or sister of the house pursue her dreams and career,”.

Bigg Boss 15: Devoleena Bhattacharjee gets emotional while talking about her love life