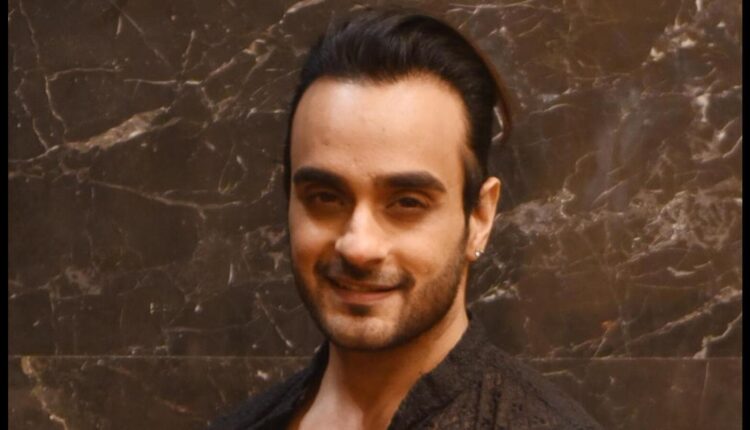 Angad Hasija wgo essayed the role of Takshak Naag in Dharm Yoddha Garud parted his ways with the show last month. In a recent interaction with Etimmes, he revealed, “I accepted the offer because I got an opportunity to explore the mythological genre for the first time. However, I eventually realised that I am not cut out for it. I have immense respect for those who have been playing mythological characters for years. The genre is quite demanding and challenging. It takes a lot of time to get ready and shoot in scorching heat wearing heavy costumes and jewellery can be exhausting. Though I enjoyed my time on the set of Garud and learnt a lot, after a while I was not comfortable doing it. I have to be honest about it. An actor’s job is never easy but if you don’t enjoy what you are doing then it makes no sense to drag yourself to do it every day.”

The actor has now taken up Rang Jaun Tere Rang Mein which has taken a leap of 20 good years. In the show, he will be seen opposite Megha Ray, the original protagonist, who will now play her own daughter. He is thrilled to be back to the daily soaps. He says, “I am playing a son who is rich, successful, and dotes on his mother. He has a reason for keeping himself aloof from other women. My equation with my mother in the show will remind the audience of Anil Kapoor and Aruna Irani in the film, Beta (1992).”

Though there may have been gaps in between and Angad hasn’t been able to recreate the success of his debut show, Sapna babul Ka…Bidaai, he is quite satisfied with the way his career has panned out. “I am happy. I have done various shows and different shades from positive to negative. All my roles are different from each other. I have received a lot of love from the audience and respect in the industry. As far as recreating the success of Bidaai or any show is concerned, my journey as an artiste still continues. If it’s meant to be, I will rewrite the success story,” he ends on a positive note.