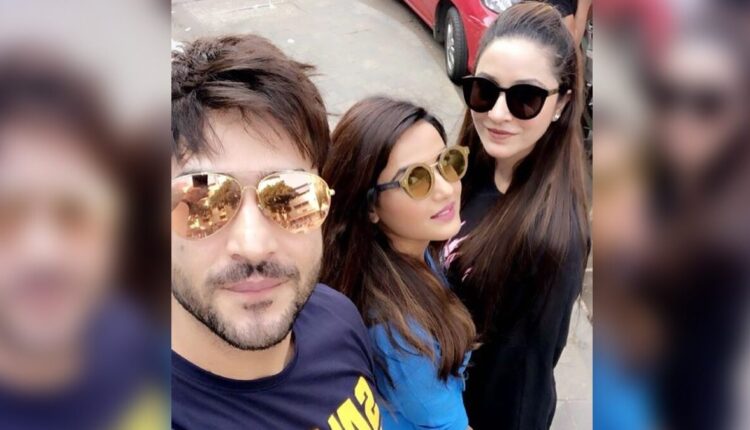 Bigg Boss fans loves #Jasly. The chemistry between Aly Goni and Jasmin was evident in the show as they started realizing that they are more than friends. But recently there were rumors saying Jasmin’s parents are not happy with the relation. It all started with an interview of Jasmin’s father, Surpal Singh with BT. During the interview he said, “We know they are friends. But I won’t comment on it further. She will get a lot better opportunities. This is the time for her to focus on her career.”

However, setting the record straight, Ilham Goni Tak, Aly’s sister told BT, “When Jasmin came out, the first thing she spoke to me about was her parents. She told me that they don’t have any problem with Aly. Her parents were talking about her game, which was misconstrued. They told her to focus on her game; it wasn’t related to Aly and Jasmin’s relationship. She told me that her mom is fine with it, too. One obviously won’t talk about personal matters on national TV. Being a father, he may not be comfortable talking about it openly. People should understand it. It’s a personal thing, and everyone will get to know when the time is right.”

She adds, “I spoke to Jasmin’s mother days before the family week on the show. She is a very nice lady and I don’t think they have any problem with the relationship. People misinterpreted the conversation between Jasmin and her father during the family week. I didn’t feel bad about it because I understand where her parents are coming from.”

Veteran actress Apara Mehta to do a cameo in YRKKH; Will she bring Sirat and Kartik closer?