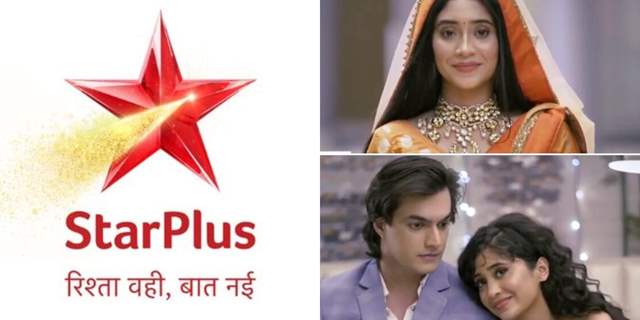 As fans we are waiting for the shows to start airing once again. The makers are back with their thinking hats and our stars have started the shoots too. The production of daily soaps in different parts of the city with producers following guidelines to ensure the safety of the cast and crew amid the coronavirus scare, have already begun with full force.

TV shows and films, which had stopped production in mid-March, have been allowed to resume shootings in non-containment zones with conditions to adhere to the state government led safety guidelines.

Finally, to know what is going to be in store, given fresh episodes, will be super interesting