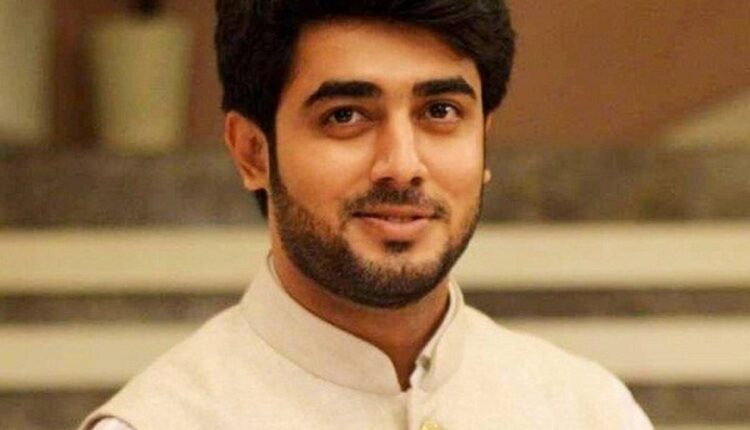 Akshay talks about it in an interview with BT and shares, “The character I play is very complex. Kundan also has different shades to him, so can’t really say if it is a positive or a negative character. Given the condition, we are treating it very sensitively. Epilepsy is an issue that impacts so many people adversely. The team and I have researched a lot about it, so that the portrayal doesn’t hurt anyone unknowingly. We are still doing workshops for me to prep for the character as the story progresses. We are trying different visual variations to see which would work out better with the audience. We cannot go wrong about it. I’m also trying to do the best I can.”

Talking about working with Shrenu for the first time, he reveals, “I met for the first time for the look test, then we met again for a promo shoot a few days back. She is a very sweet person and it’s fun working with her. She’s quite an experienced actor from the industry, so the ease with which she has performed is what I appreciate the most. She has been very supportive in the readings as well.”

When asked about his lockdown experience, he shared,  “After getting done with my last project, I hardly had time to take a break and do anything else, given the pandemic situation. I was home and spent a lot of family time. In the first lockdown, I was shooting in a bio-bubble, missing family and home food while at Naigaon. Iss baar jamke ghar ka khana khaya,” he shares.

Walking together through the Memory Lane – Episode 32 (LAST)

Chhavi Mittal opens up about the thing she hates about acting