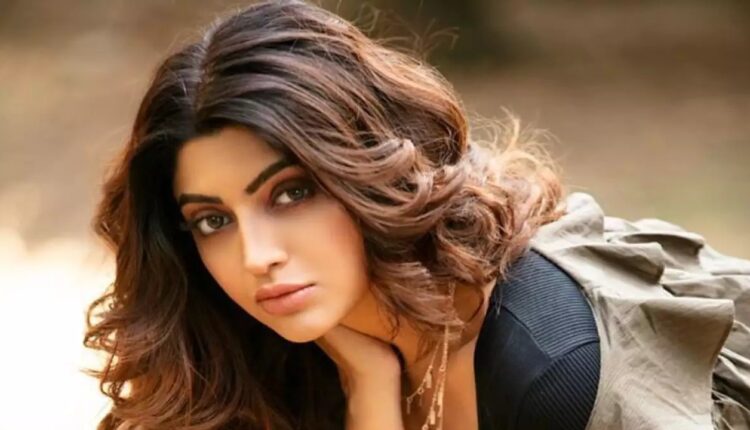 The latest T20 match between India and Pakistan was a massive event owing to the rivalry between the two teams. The match was played yesterday at Sharjah cricket stadium, Dubai where both the teams gave a tough fight to each other with Pakistan coming out victorious. After Team India’s loss, many Indian cricket fans were seen spreading negativity for Indian cricketers on social media. Along with posts and comments, many inappropriate memes were also doing round on social media.

While many celebs were seen congratulating the winning team and appreciating Indian players for their efforts, actress Akanksha Puri spoke to netizens about the negativity and said, “#INDvsPak we win some we lose some!! Let’s take it in good spirit guys and please stop posting negative comments and memes on social media for #india Yes, India played well today but definitely Pakistan played brilliantly!”

On the professional front, Akanksha is all set to feature in a few web series where she will be playing prominent roles. The actress was last seen in the mythological series Vighnaharta Ganesh where she essayed the role of Goddess Parvati.