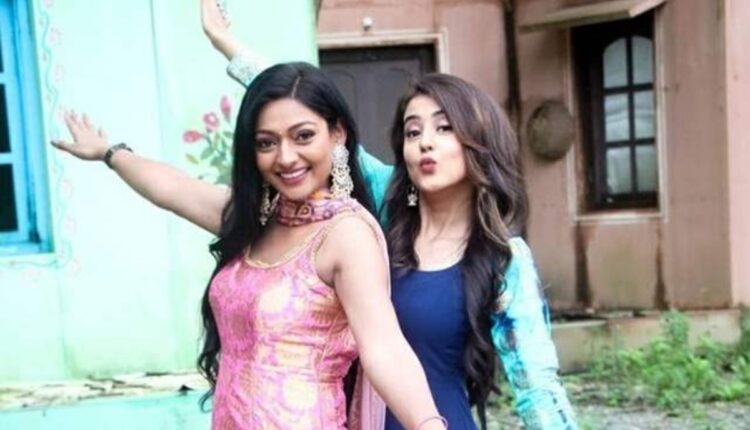 There are many shows which struggle with the viewership over time. And over the years there is one thing which we have seen work for these failing numbers. And that is bringing in a leap. Multiple shows, whether they are doing well or not already go on to introduce substantial leaps in their TV shows in an ode to not just keep the viewers hooked but also to have a new dose of freshness to the show.

We know that Colors’ Pinjara Khubsurati Ka is a show which has brought in a leap recently. It is a five-year leap  and have Omkar (Sahil Uppal) ane Mayura (Riya Sharma) getting separated. The two will have a daughter too post leap.

Whether or not she will still have the same negative shades as she had earlier, we’ll have to wait and see. But this certainly adds to the new wave that the show is going for.