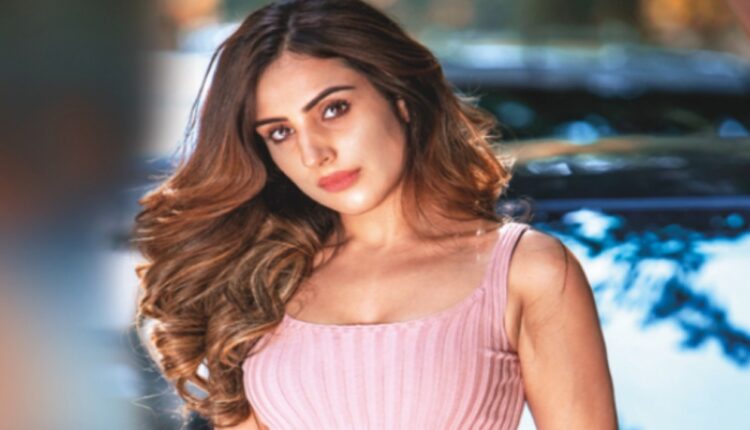 Simaran Kaur, who started her career as a voiceover artist made her television debut in 2017 with Agni Phera. The actress was last seen in Aghori, which went off air just before the pandemic. Now, Simran is all set to play the lead in tv show Aggar Tum Na Hote.

In a recent interview, Simran talked about her journey from being a voiceover artist to an actress and shared, “I have been working since I was 10 years old. I was the voice of Nobita’s character in the Doremon cartoon. I dubbed for that character for almost a decade. As a kid, I enjoyed dancing, singing and acting. Later, I started doing theatre and acting workshops because I knew I wanted to be an actor.”

She adds, “I faced rejections at many auditions. Finally, I landed my debut show Agni Phera after which I came to Mumbai. I haven’t looked back ever since.”

Talking about her role in Aggar Tum Na Hote, she says, “I play a nurse. It’s a versatile character. I have the deepest respect for nurses for the work they do and especially during the pandemic, they have worked so hard. My character Niyati speaks a lot of shayari and personally, too, I like using shayaris and poems in my daily conversations. So, I connect with my character.”