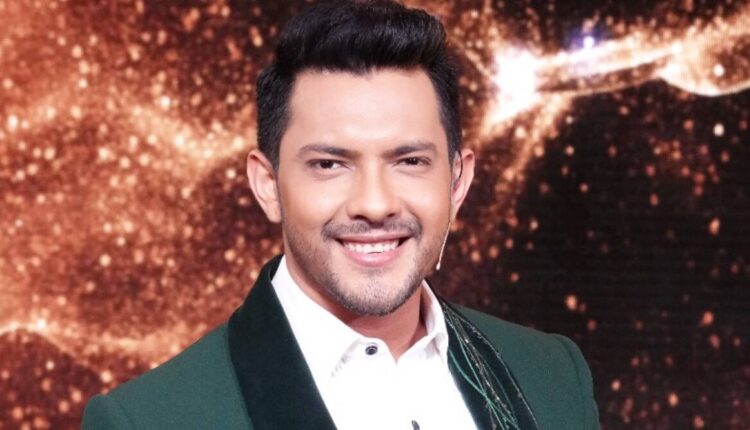 Aditya Narayan who started his career as a singer many years ago is now known for hosting several music reality shows. He was recently asked in an interview with BT about why his singing career took a backseat. Aditya replied saying, “I started singing as a child artist and singing has never taken a backseat in my life. Even today the first thing in the morning, I do my riyaaz. After that, I go to the gym and carry on with my daily tasks. I am still passionate about singing and if I am hosting music reality shows, it is because deep down I feel it will be an opportunity to showcase my talent too.”

Aditya who has been the voice behind popular songs for movies like Ram Leela, Taal, Biwi No 1 and Pardes, says, “After my songs Tattad Tattad and Ishquaun Dishquaun became chartbusters, I made even more efforts to meet music composers but nothing interesting came my way. I was not one who would sit at home and sulk because I was not getting opportunities. I believe that one should go with the flow. My singing career wasn’t moving ahead, but I was getting opportunities to host shows and I decided to take that up. Music shows like Sa Re Ga Ma Pa have given me the opportunity to meet music composers and it was overwhelming when AR Rahman told me on the show many years ago that he had heard my songs on a digital platform and he liked them. I had to keep moving ahead and accept the offers that came my way and not just keep thinking that my career should also etch out like my father Udit Narayan.”

He adds, “I had to run the house, keep earning and in the process do good work. My father gave his first hit song when he was my age. I am quite happy with what I have managed to make of the opportunities that I got. I am proud of my father and his achievements but I feel I have also made the most of what came my way.”

The singer earlier announced that he will be taking a break from hosting. Talking about it he says, “I don’t really want to put a comma on my hosting career, but I am focusing on a music album and need a break from hosting to focus on it. I also had dreams to be an actor and even today if something works out, why not? The idea is to keep working and giving my best.”

We wish all the best to Aditya in all his future endeavors.

Sharad Malhotra on his co-actors from Vidrohi