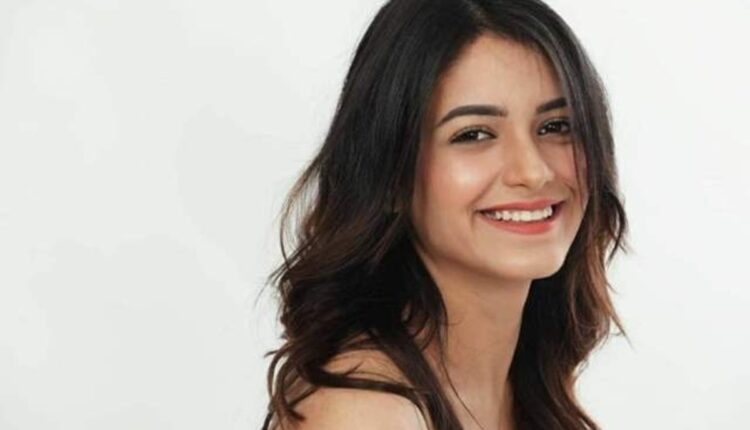 Ishq Par Zor Nahi actress Shagun Sharma made the headlines a few days ago when she was trolled online and was even sent rape threats doe to the character of Sonu she essays in the show.

Now in an interaction with a leading entertainment portal, she said, “I am someone who always take criticism positively. I understand the fans’ sentiments and their attachments for certain characters and I always ignore such things. But today things blew out of proportion when I read a few comments related to my family and stuff. One comment read that I should commit suicide while others had rape threats. I thought it’s time I speak up against this insensitivity”.

Well, this isn’t the first time that Shagun bear the brunt of her onscreen character. In the past, while she was a part of Sony TV’s Kuch Rang Pyaar Ke Aise Bhi and played the character of Khushi, she received hate comments. Speaking about the same, Shagun said, “During Kuch Rang Pyaar Ke Aise Bhi days, I remember receiving hatred for a scene wherein I had to push Erica. Fans went berserk and started sending me hate mails. I do understand that fans have certain connection and loyalties towards their favourites, but at times the forget the line between reel and real. After that incident, I made up my mind that I would never take up negative roles”.