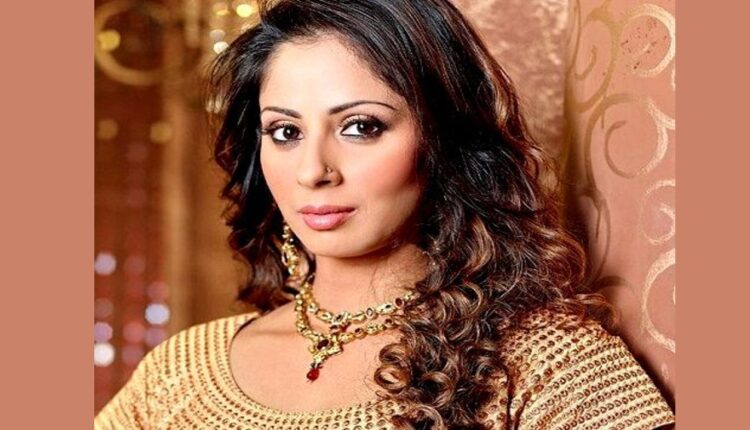 After the news actor Jimmy Sheirgill being approached to essay the male lead in Sargun Mehta and Ravi Dubey’s upcoming show titled ‘Swaran Ghar’ there is a piping hot news coming that actress Sangita Ghosh will be paired opposite Jimmy for the show.

While the makers are in talks with Jimmy, Sangita Ghosh has been finalized to essay the protagonist. Punjabi actress Nirmal Rishi will essay the role Sangita’s mother-in-law on the show.

According to the reports, the show will be based on the story of a couple abandoned by their children.

A source associated with the project shared, “Sangita has signed the contract and is on board with us for the show. The set of the show is erected in Chandigarh and the shooting will take place there. The show is expected to go on floors next month. We will be shooting a promo for the show soon.”

Sangita, who rose to fame with her role of Parminder in Des Mein Nikla Hoga Chand and later became a part of shows like Rabba Ishq Na Hove, Viraasat, Kehta Hai Dil Jee Le Zara, was last seen as the antagonist in the supernatural thriller, Divya Drashti.

The upcoming show, Swaran Ghar will mark her return to TV after two years and Jimmy’s debut on the small screen.

Akanksha Puri talks about her relation with Mika Singh