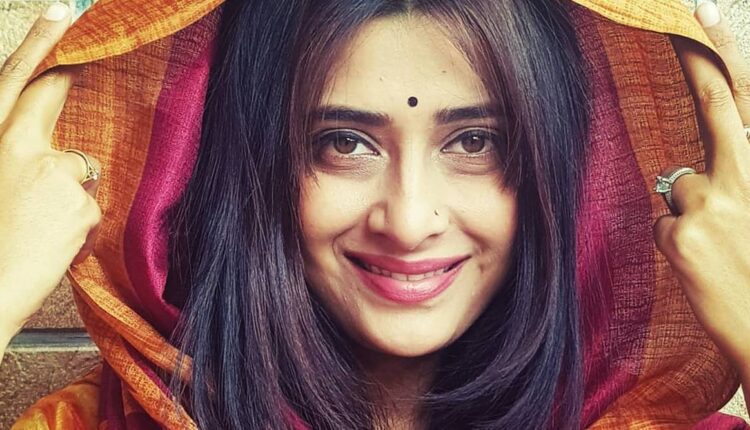 After the sad demise of Sushant Singh Rajput, there came a wave in the entertainment industry where in celebs who consumed drugs were summoned by the NCB one after the other. The Narcotics Control Bureau (NCB) arrested TV actor Preetika Chauhan from Mumbai’s Versova for allegedly possessing marijuana. Actors Sanam Johar and ABigail Pandey too were fined for the same. But actress Preetika was produced before the court and as the team had seized 99 grams of Ganja from Preetika, she was sent to jail. Now, according to the latest reports, Preetika has been granted bail.

Preetika, who hails from Himachal Pradesh, is known for her roles in shows like Savdhaan India, Maa Vaishno Devi, and Hanuman, among others. The drug case that began as a seed with a drug chat being leaked a while ago has now turned into a full-grown tree. New cranches, new connections are still being revealed every other day and many actors have been gripped by the same.

We have already seen Bollywood celebrities with the likes of Deepika Padukone and Shraddha Kapoor among others being called in for questioning earlier and this even saw its presence in the TV industry where a few actors were called in for investigation.