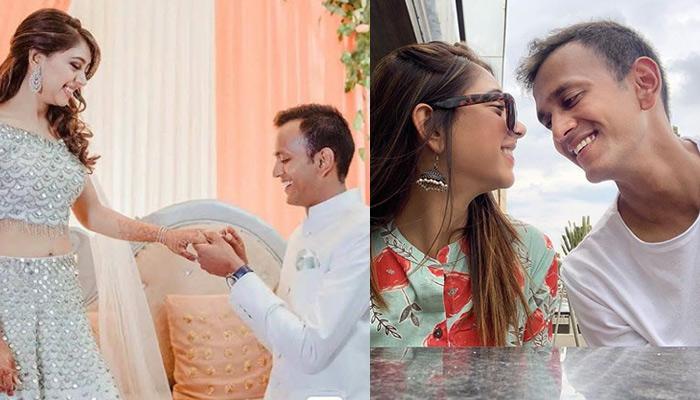 Ishqbaaaz Actress Niti Taylor to get hitched on …

We know that the wedding season has started already and many of our telly stars would get hitched this year too. Actress Niti Taylor who is very popularly known for her MTV show Kaisi Yeh Yaariyan, is getting hitched and we can’t be happier for her.

She got engaged to Parikshit Bawa on 13th August 2019 and now her wedding is just around the corner. She will be getting married to the love of her life on February 20th, 2020. As per the reports doing the rounds, her co-actress Krissann Barretto confirmed the news but the details regarding the wedding are not been confirmed yet.

When a leading tabloid tried getting some deets of her wedding from Niti herself, she replied saying, “Hahaha, wait for February to know whether it’s true or not.”

Well, we know that she is going to get married and it’s gonna be soon too. Let’;s wait for February though. On work front Niti was last seen working in Ishqbaaz.