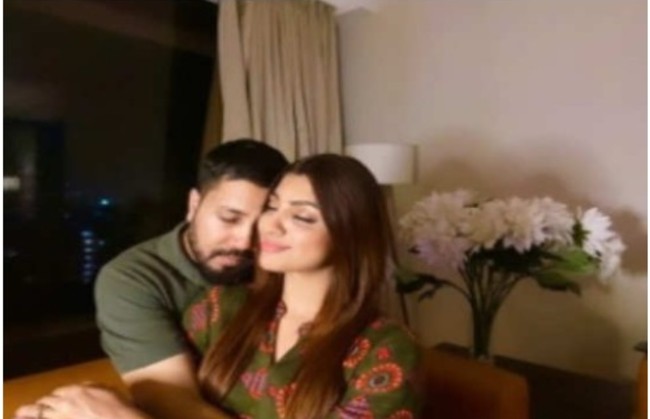 Television actress Akanksha Puri became a household name when she was hitting the headlines with her then boyfriend Paras Chabbra who was a Bigg Boss 13 housemate. She has often been in the limelight for her show, Vighnaharta Ganesh as well where in she essays the role of Goddess Parvati. The actress is now once again in the news and this time it’s not for all the right reasons. She is raising eyebrows through her Instagram story and we’ll tell you all about it.
Akanksha Puri shared a cosy picture with singer Mika Singh and wished ‘good night’ to everyone with a heart emoticon. Interestingly, Mika also shared the same picture. Now the rumor mills are buzzing with the news that something is really brewing between the two. There are also rumors that the two might be working on a project together and that’s way did it as a publicity stunt.

Bepanah Pyaar: An unsurprisingly tale of love and longing (Introduction)