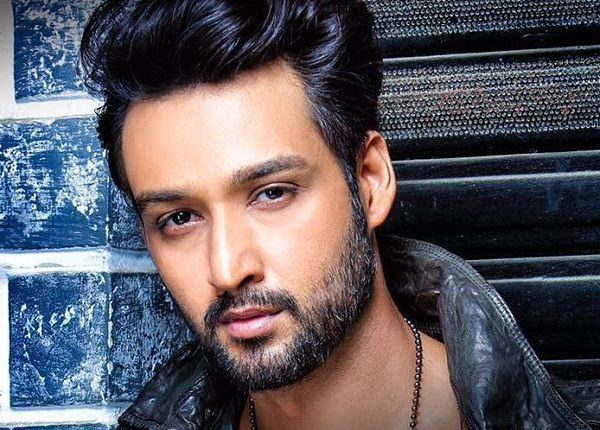 After his stint in Nach Baliye 9, actor Sourabh Raaj Jain is now gearing up to be a lead and yes, it’s in one of Sony tv’s most popular drama, Patiala Babes. After being seen in many mythological and historical shows, Sourabh has finally made his way to the daily soaps and well, featuring in Patiala Babes as the lead is no small thing.

As we know that the show has undergone a few changes recently. It took a major leap in the story and the five year leap had lead to the old leads Paridhi Sharma and Anuriddh Dave to quit the show.

Now Sourabh will be essaying the role of a chef and he will be the protagonist of the show. The lives of central characters Mini and Arya will be affected by his presence and we are waiting to see how.

It would be great seeing him in a new avatar and well, the fans can’t wait for the new story to unfold. Are you excited about the same? Leave in your comments below.