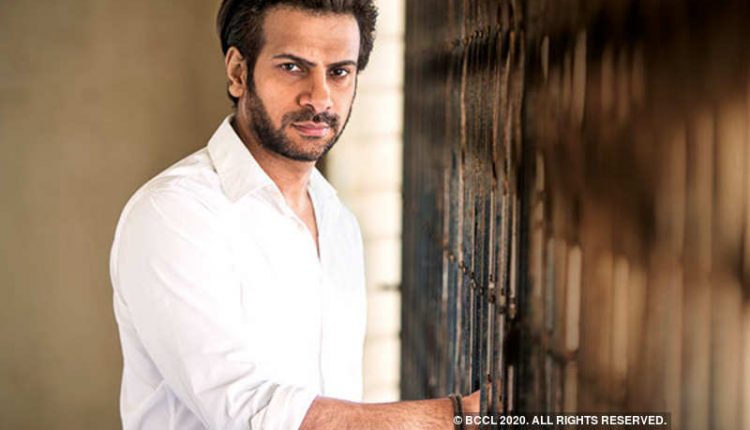 Actor Karan Veer Mehra is a popular name in the telly industry. He was last seen in the show ‘TV, Biwi Aur Main’, and is very well known for her roles in shows like like ‘Pavitra Ristha’ and ‘Amrit Manthan’. He is now all set to come back on the small screen after a gap of three years.

As per the reports of a leading entertainment portal, he will be seen in the show, ‘Tera Kya Hoga Alia’. Karan will play a dynamic journalist, who will be the new lead. In an interview with BT, he talked about his decision and said, “I am excited to be a part of television, again. I am happy that people are exploring newer stories and this show is a black comedy, a genre I enjoy.”

Ask what kept him away from television for three years and he replies, “I was busy with other projects and also waiting for the right role. As you become senior, the choices become fewer. However, in the last three years, I got many opportunities on other platforms and it was a learning experience. I am hoping that this role will become stronger during the course of the show and it will connect with the audience.”

Karan feels that the content on television hasn’t changed drastically. He says, “What has worked for many years, still works and what hasn’t worked is still not working. Having said that, I haven’t been part of a show for a long time to make a judgement on the content. But, I feel that the success of any show depends on the writer and I enjoy working with good writers.”

Yeh Teri Galiyan to go OFF-AIR; Manmohini to REPLACE it