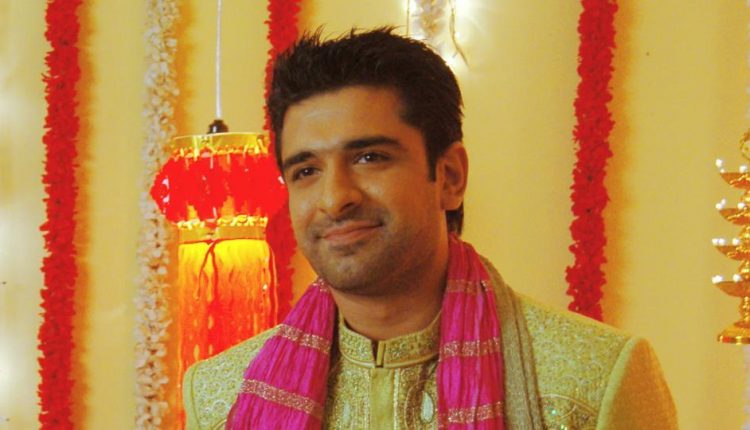 Sony TV’s Tara From Satara is garnering both good reviews and great viewership. In the terms of TRPs too the show is doing great and it’s captivating narrative has hooked on the audiences to their tv screens. Starring Roshni Walia, produced by Flames Production and Idea Track Private Limited, the show is soon going to see a new face.

According to a report in Bombay Times, popular actor Eijaz Khan has been roped to essay a crucial role in the daily soap. Eijaz, who was last seen in ZEE5’s Bhram will now be seen in Tara From Satara. The actor end his sabbatical from TV and will make his comeback on small screen almost two years. He was last seen in Yeh Moh Moh Ke Dhaagey, where he played an ideal brother and husband.

His entry will surely bring a change in the lives of the characters. Do you like the story line of Tara from Satara?